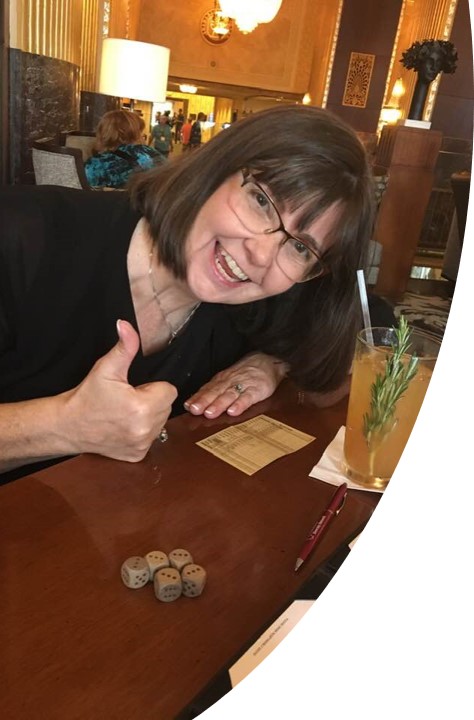 Judy Julius has been writing affirmative action programs for over 40 years. She started at the IT division of McDonnell Douglas in 1981. She moved to their Automated Microbiology manufacturing division in 1983. In 1990 she became the Corporate EEO Officer for Bunge Corporation’s grain elevators and food processing facilities. She started her business in 1993 where her team prepares over 100 plans each year in 35 states and multiple industries. Judy has been using the new census data since it was released in February 2021 and talking with folks at the census bureau since before its release. Judy regularly conducts webinars are training sessions on all things Affirmative Action. 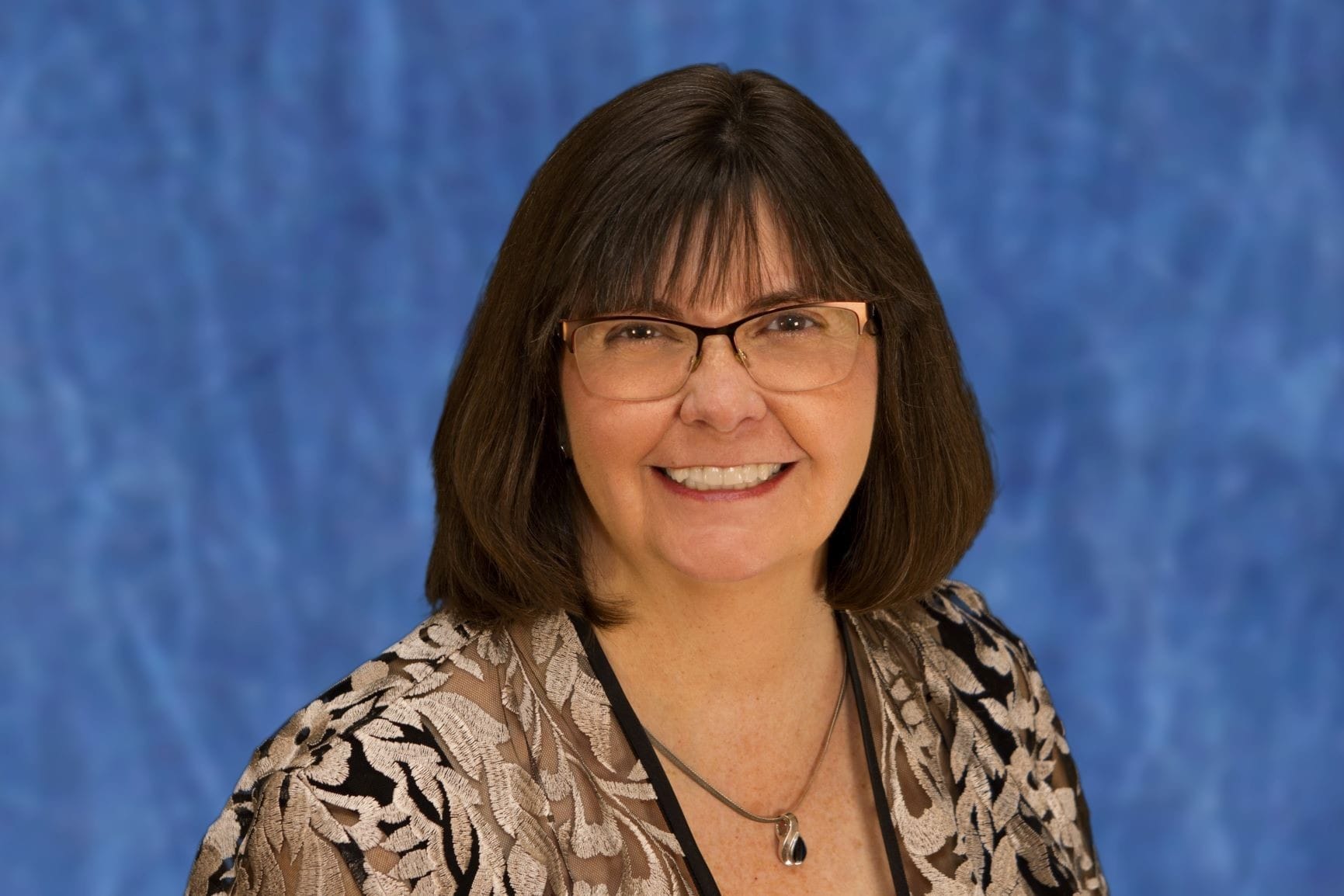 Fresh off her appearance at NILG 2022, Join Julie and Torin in welcoming Judy Julius to the show!