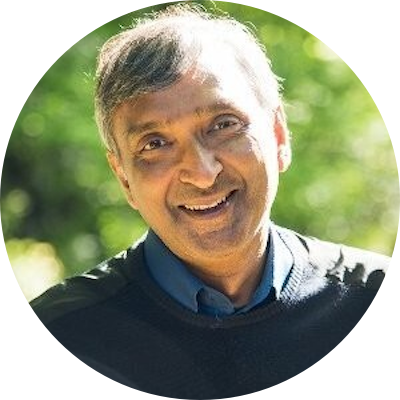 Anoop Gupta is the CEO and Co-Founder of SeekOut which provides companies a competitive advantage recruiting, retaining, and maximizing talent. We believe that great people and great companies grow together.

SeekOut was founded in 2017 and recently raised $115 million in a successful round of Series C funding with a valuation of $1.2 billion, following a year of 3X revenue growth.


Prior to SeekOut, Anoop had a 20-year career at Microsoft which included overseeing enterprise communications products (Exchange, Skype) as Vice President of Unified Communications. He was Technical Advisor to Bill Gates and a Distinguished Scientist at Microsoft Research, leading work on Telepresence and Natural User Interfaces. Prior to Microsoft, Anoop was a tenured professor at Stanford University and holds a Ph.D. In Computer Science from Carnegie Mellon University. 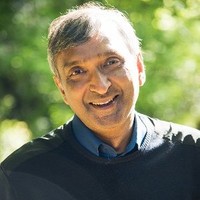