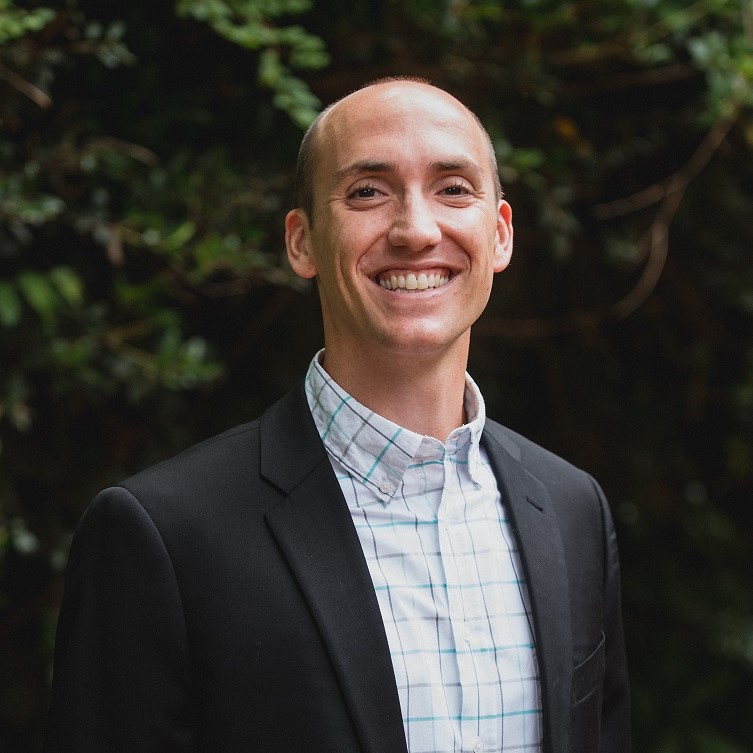 Andrew L. Whitehead is an Associate Professor of Sociology and Director of the Association of Religion Data Archives (theARDA.com) at the Center for the Study of Religion and American Culture at IUPUI.

Whitehead’s research focuses on religion, politics, and power in contemporary American culture. He is the co-author of Taking America Back for God: Christian Nationalism in the United States (Oxford University Press, 2020)—along with Samuel Perry—which won the 2021 Distinguished Book Award from the Society for the Scientific Study of Religion. He is the author of over forty-five peer-reviewed journal articles. In 2019 his co-authored article “Make America Christian Again: Christian Nationalism and Voting for Donald Trump in the 2016 Presidential Election” (Sociology of Religion, 2018) won the Distinguished Article Award for both the Association for the Sociology of Religion and the Society for the Scientific Study of Religion. His next book, American Idolatry: How Christian Nationalism Betrays the Gospel and Threatens the Church, is due out in 2023 from Brazos Press.

Whitehead’s research has been featured across several national outlets including The New York Times, NPR, The New Yorker, The Washington Post, CNN Today, The Economist, and The Guardian and he is routinely contacted for perspective on religion and politics from national and international news media. He has also written for The Washington Post, Time, NBC News, and the Religion News Service, among others. Along with his work on Christian nationalism, Whitehead also explores childhood disability and religion. 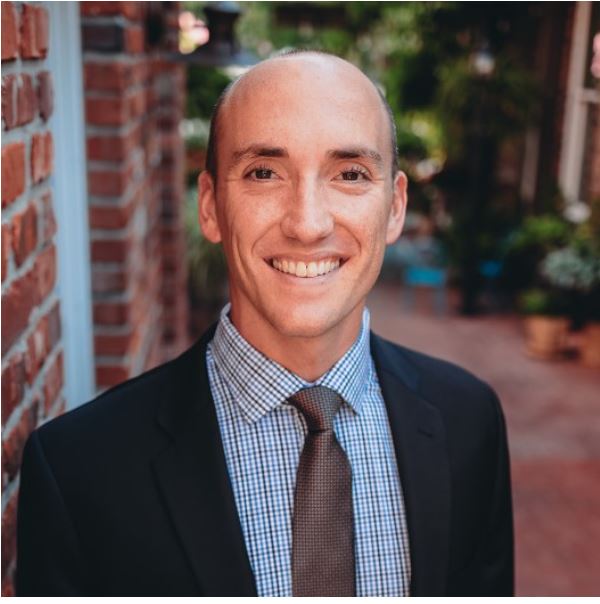 Join Torin and Julie in welcoming Dr. Andrew Whitehead, one of the foremost experts on Christian Nationalism.